The Institute hosts several training courses each year.  The Smithsonian has led several courses at the Institute since 2016 in the fundamentals of heritage conservation to  share tools to preserve Iraq’s heritage, including international conservation standards, project planning, and mapmaking and photography skills. Many participants have used their new skills to advance their careers, and Institute alumni now support research expeditions in the region led by archaeologists from institutions like the University of Chicago, Johns Hopkins University, and Harvard University.

Smithsonian experts conduct programs in Erbil, working with participants to put their skills into practice at museums and on archaeological sites. These educational programs strengthen the heritage community in Iraq. As Jessica Johnson, Head of Conservation at the Smithsonian’s Museum Conservation Institute and a program facilitator at the Institute, describes it: “We’re working to give Iraqis the building blocks they need to continue to build their own knowledge and rebuild their country.”

The Nimrud Rescue Project – started by the Smithsonian in 2017 – included a training component for a team of Iraqis working at the ancient site of Nimrud. The following video talks about that training, and how the Iraqi Nimrud Rescue Team plans to use their new skills to support recovery and stabilization of the site. The Smithsonian’s Museum Conservation Institute began participating in programs at the Iraqi Institute in 2015, with support from the University of Pennsylvania’s Cultural Heritage Center, the J.M. Kaplan Fund, and the Prince Claus Fund. Since 2016 the Smithsonian has been partnering with the U.S Department of State, the University of Delaware, the Iraqi State Board of Antiquities and Heritage, the Kurdistan Regional Government, and the Academic Research Institute in Iraq (TARII). 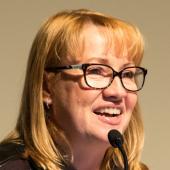 Corine Wegener is Director of the Smithsonian Cultural Rescue Initiative (SCRI), an outreach program dedicated to the preservation of cultural heritage in crisis situations in the U.S. and abroad. 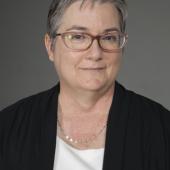 Jessica S. Johnson is the Head of Conservation and Senior Objects Conservator at the Smithsonian's Museum Conservation Institute. 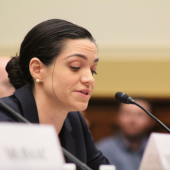 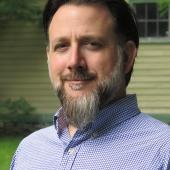 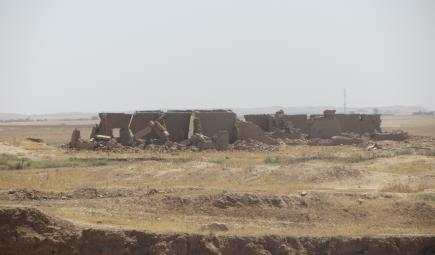 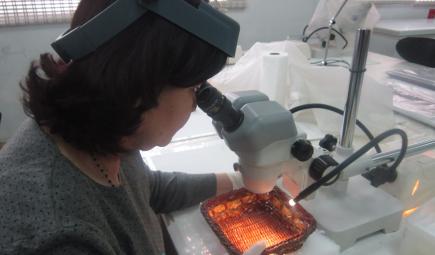 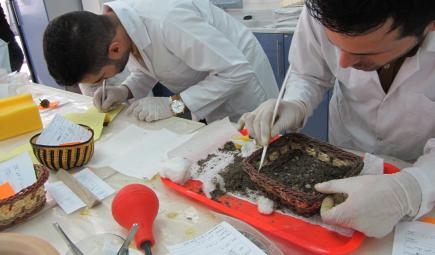 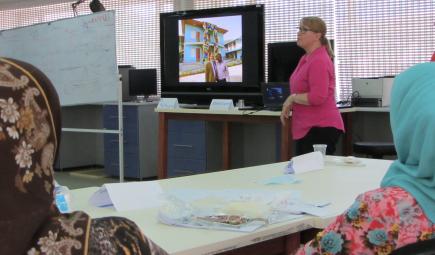 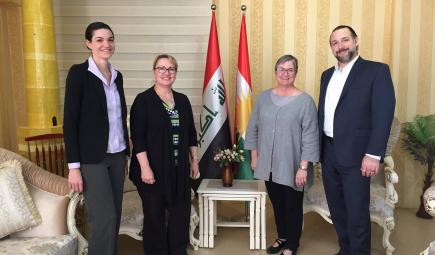 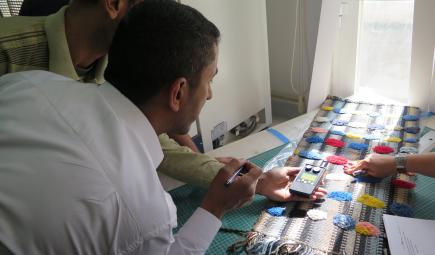