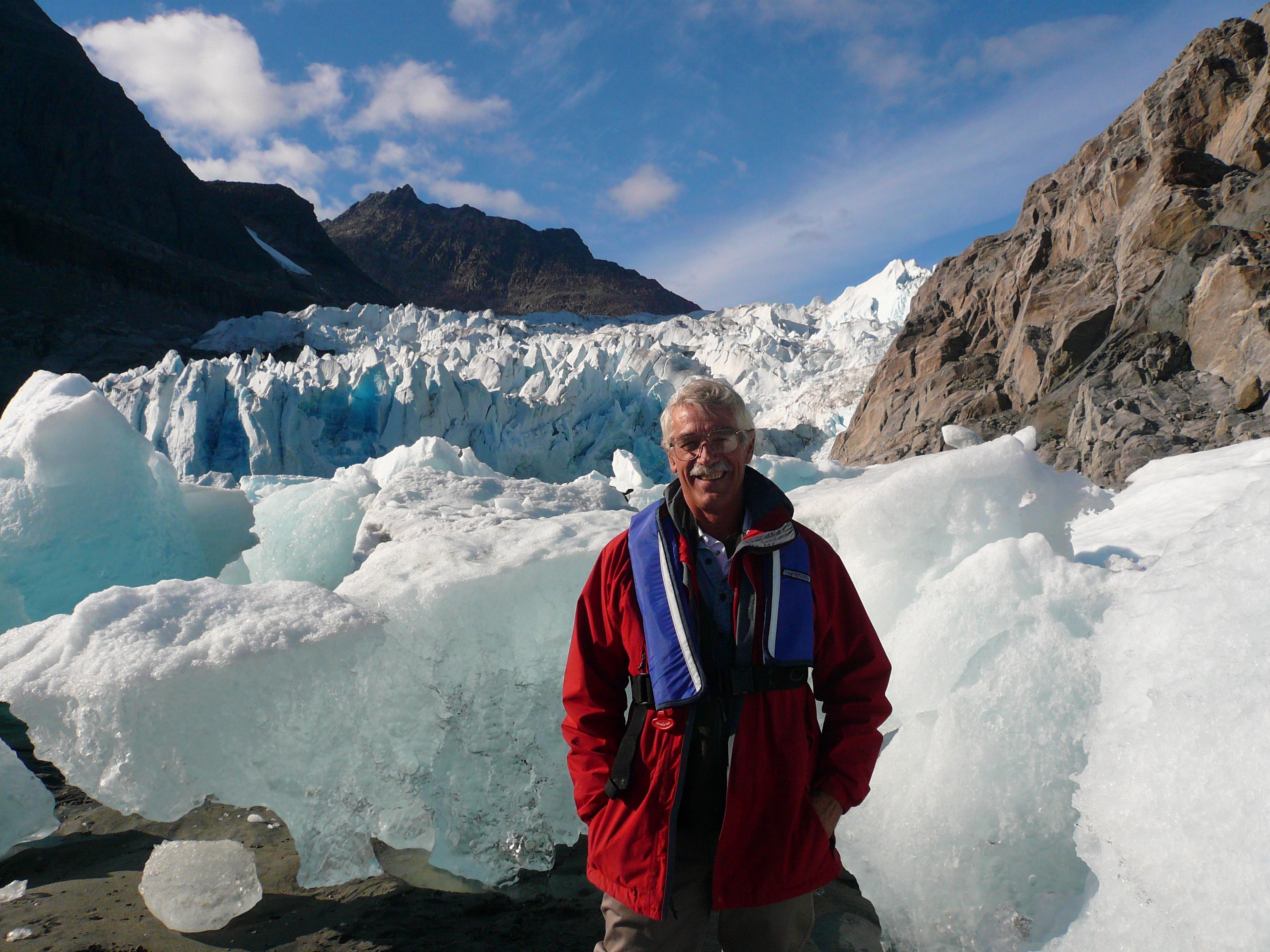 William Fitzhugh is an anthropologist specializing in circumpolar archaeology, ethnology and environmental studies. He first became interested in the North through canoeing in Ontario and his anthropological studies at Dartmouth College. After two years in the U.S. Navy he attended Harvard University where he received his PhD in anthropology in 1970, and thereafter took a position at the National Museum of Natural History.

As director of the Arctic Studies Center and Curator in the Department of Anthropology at the National Museum of Natural History, Bill has spent more than forty years studying and publishing on arctic peoples and cultures in northern Canada, Alaska, Siberia, Scandinavia, and Mongolia. His archaeological and environmental research has focused upon the prehistory and paleoecology of northeastern North America, and broader aspects of his research feature the evolution of northern maritime adaptations, circumpolar culture contacts, cross-cultural studies and acculturation processes in the North, especially concerning Native-European contacts.

As curator of the National Museum of Natural History's arctic collections, Bill has produced five international exhibitions, Inua: Spirit World of the Bering Sea Eskimos; Crossroads of Continents: Native Cultures of Siberia and Alaska; Ainu: Spirit of a Northern People; Vikings: The North Atlantic Saga, and Gifts from the Ancestors: Ancient Ivories from Bering Strait. His public and educational activities include the production of films, including the NOVA specials, “Mysteries of the Lost Red Paint People”, “Norse America”, and several other Viking films. He served as Chairman of the Smithsonian's Department of Anthropology from 1975-80 and again in 2002-2005, has been an Advisor to the Arctic Research Commission, represents the Smithsonian and arctic social science in various government councils, served on the Smithsonian Science Commission and holds various other administrative and advisory posts. 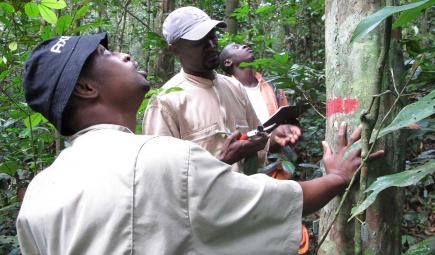 Tracking Climate Change in the Forests of Gabon 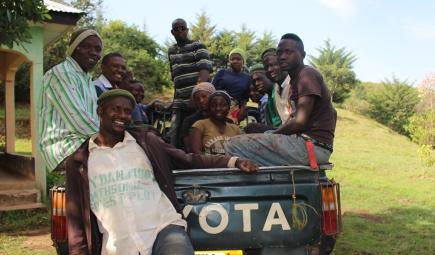