The Smithsonian’s Arctic Crashes project is an international collaborative study exploring the history of polar animal fluctuations and the shifting scientific, cultural, and public interpretations of human-animal interactions in the Arctic.

Anthropologist Aron L. Crowell directs the Alaska Office of the Arctic Studies Center and is investigating the long-term population history of harbor seals in the Gulf of Alaska, including their rapid decline since the 1970s. Arctic Crashes received support from the Smithsonian ‘Grand Challenges’ Consortium to convene an interdisciplinary team of circumpolar researchers and indigenous experts from northern communities. The core Smithsonian team and external collaborators worked for two years (2014–2015) at more than 20 research sites in Alaska, Canada, Greenland, and Scandinavia, and surveyed Arctic zoological collections at the National Museum of Natural History.

Aron with his co-investigators and students worked with local communities at field research locations in Yakutat Bay and on the outer coast of the Kenai Peninsula, studying archaeology, indigenous oral histories, historical records of commercial sealing, ecological studies, and data on contemporary subsistence hunting. The Arctic Crashes project and other programs of the Arctic Studies Center are informed by the advice, knowledge, and participation of northern indigenous communities. 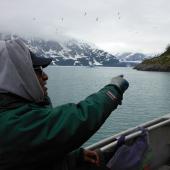 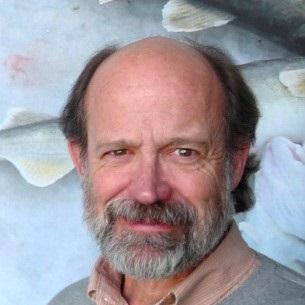 Aron Crowell is an Arctic anthropologist and the Alaska Director of the Smithsonian Institution's Arctic Studies Center. 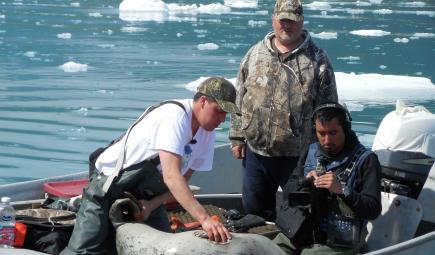 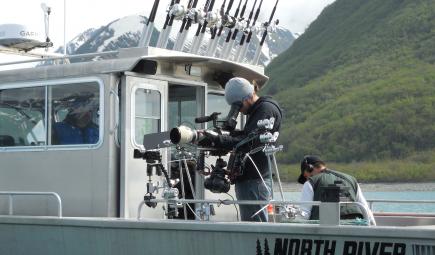 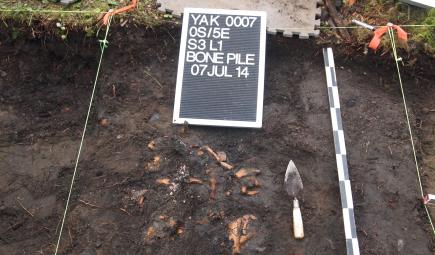 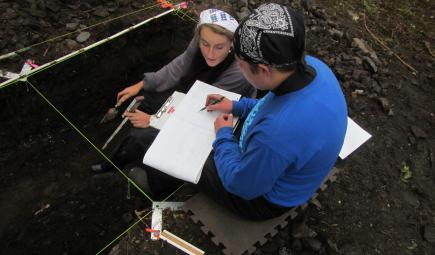 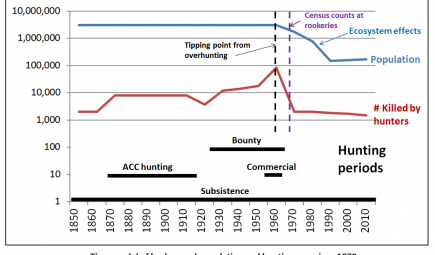