Cerro Ballena, or “whale hill” in Spanish, is a fossil site in the Atacama Region of Chile that contained the skeletons of more than 40 whales and other marine mammals, the largest fossil mass stranding site in history.
Cerro Ballena is similar in significance to the La Brea Tar Pits.
With 3D scanning technology, Smithsonian curators and technology specialists were able to preserve the Cerro Ballena site in its original context while keeping the actual fossils-an important part of Chile's natural heritage-in Chile.
These images, models, and scientific findings are available online to anyone in the world
With the 3D renderings of Cerro Ballena, Smithsonian paleontologists can continue to study how changes in climate over the millennia may have affected marine biodiversity
LOCATION(S): Chile
Topics: Global Change

In 2011, Smithsonian paleontologist Nicholas Pyenson heard rumors of a large number of marine fossils while working in the Atacama Region of Chile. This site, Cerro Ballena, or “whale hill” in Spanish, contained the skeletons of more than 30 whales and other marine mammals. Working against the clock because of imminent road construction over the site, Nick called in technology experts from Smithsonian’s Digitization Program Office, Adam Metallo and Vincent Rossi, to 3D scan the fossil site.

With 3D technology, Adam and Vince preserved the Cerro Ballena site in its original form, documenting the fossils as well as the context in which they were discovered. Now, anyone in the world can explore the images, models and scientific findings from the site. With these findings and data, researchers at Smithsonian and around the world can continue to study how changes in climate affected marine biodiversity in the geologic past. Data from the past is crucial to understanding how climate change today will impact biodiversity in the near future because the rate and magnitude of changes to this planet only have parallels in the geologic past. 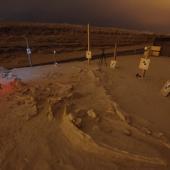 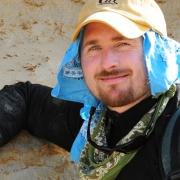 Nick Pyenson is a vertebrate paleontologist who studies how marine life changes over incredibly long periods of time.In the span of geologic time, many different lineages of families of reptiles and mammals independently entered the oceans, showing both common patterns and unique solutions to the challenges of living in the water. The knowledge that paleontology provides us about the natural world can help us understand the magnitude of changes to biodiversity as a result of climate changes over time. 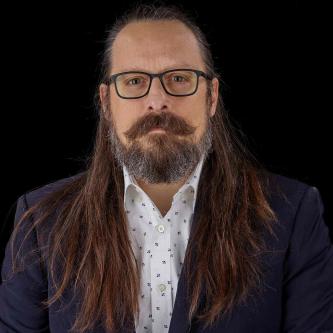 Vince is the 3D Program Supervisor for the Smithsonian's Digitization Program Office - building 3D capacity, developing 3D workflows, and trying to live life to the fullest. 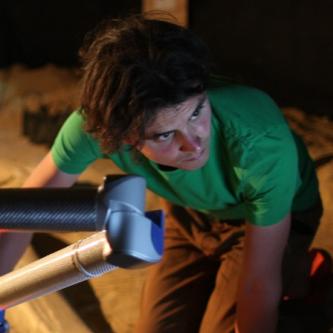 Before joining the 3D team at Smithsonian, Adam Metallo worked at the Smithsonian Office of Exhibits Central, where he developed workflows that integrate 3D technologies with traditional museum model making. In 2010 he began spending most of his time quietly sneaking up on inanimate objects to digitize them in 3D for the Smithsonian Digitization Program Office. 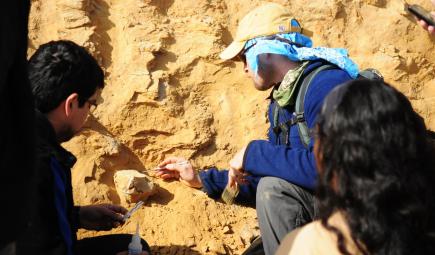 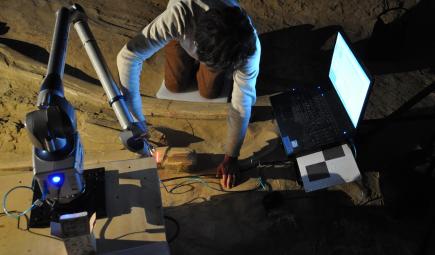 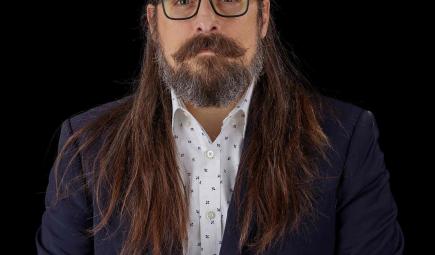 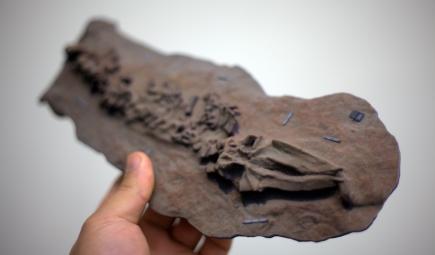