Our Researchers Investigate Tropical Reefs and Identify Dozens of New Species.
50+ new fish and invertebrate species discovered
30-50% of samples contain unknown species
25% of all marine life is housed by coral reefs
Smithsonian’s Deep Reef Observation Project (DROP) is the first initiative to focus intensively on tropical deep reefs and track environmental and biological patterns over time on a shallow-to-deep reef slope.
Some of the information may allow researchers to learn how climate change affects these crucial ecosystems.
LOCATION(S): Curaçao (The Netherlands)
Topics: Species

Carole Baldwin is a well-respected authority on marine biology, especially tropical-marine and deep-sea fishes. In deep waters off the coast of Curacao in the southern Caribbean, she leads the Deep Reef Observation Project (DROP). This is a Smithsonian effort to explore life on poorly studied tropical deep reefs and monitor changes in these ecosystems over time.

Off the coast of Curacao in the southern Caribbean, Carole and her team of almost 40 Smithsonian researchers are uncovering a new world of biodiversity that science has largely missed. Using a manned submersible, they have discovered at least 50 new fish species in an area of only around 0.2 square kilometers.

Taking advantage of the proximity of deep waters immediately off the Curaçao coast, the submersible Curasub allows Carole and 4 others to quickly dive down to as far as 1,000 feet below the surface. The Curasub’s robotic arms collect sea creatures which the crew then brings to the surface for scientific study.

Using tissue samples harvested from the samples collected with the Curasub, Carole and her DROP team use modern DNA techniques—including DNA barcoding—to help determine which species captured represent previously documented species and which ones are completely new. They also employ genomic-level analyses to reconstruct evolutionary relationships among shallow- and deep-reef species and look for evolutionary patterns.

DROP will monitor some biological and environmental conditions of these deep reefs over time, investigating how these ecosystems are being affected by changes in the Earth’s climate, acidifying oceans, and invasive species. 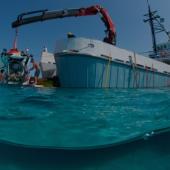 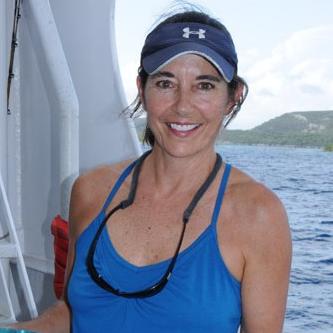 In the waters off the coast of the southern Caribbean island of Curacao, Smithsonian marine biologist Carole Baldwin leads the Deep Reef Observation Project (DROP) — a Smithsonian effort to explore life on poorly studied tropical deep reefs and monitor changes in these ecosystems over time. 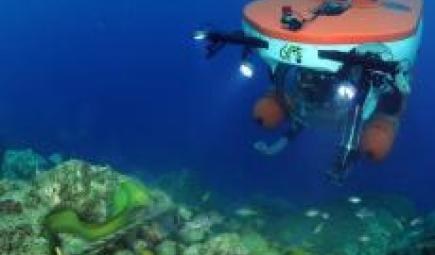 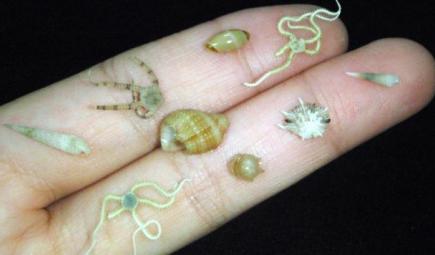 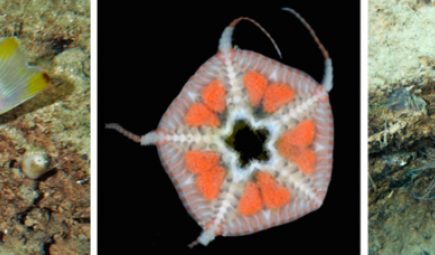 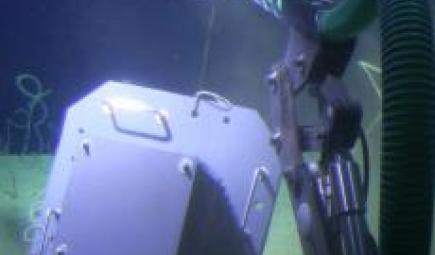 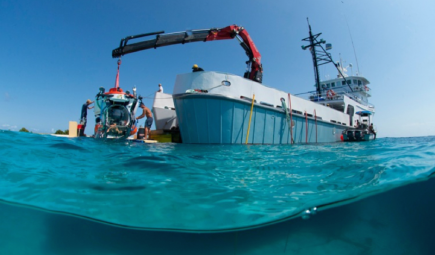 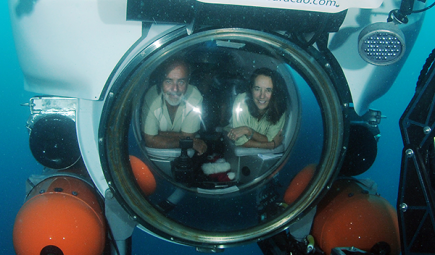