Traveling "Beyond Bollywood" to India

60,000 visitors in 4 days in Kolkata
5 cities in India visited
>65 years of cultural diplomacy between U.S. and India after India’s independence
6 years to create exhibition
6 weeks to prepare a version of the exhibition for its India tour
LOCATION(S): India
Topics: Collaboration and Innovation

In 2014, the Smithsonian Asian Pacific American Center’s exhibition Beyond Bollywood: Indian Americans Shape the Nation traveled to New Delhi, Goa, Chennai, and Kolkata in India, in partnership with the U.S. Department of State. This touring exhibition was a part of the U.S. government’s cultural diplomacy efforts in India, opening conversations and breaking down stereotypes to help build closer relationships between the peoples of these two countries.

Begun as an exhibition on Indian American contributions to American history, the exhibition was quickly seen by the U.S. Department of State as something that would be interesting and applicable to audiences in India. Former Smithsonian curator Masum Momaya, the Smithsonian Institution Traveling Exhibit Service (SITES), and the U.S. Embassy and Consulates in India collaborated to create a portable version of the exhibition that could travel through India, and Masum toured with it for two weeks. As thousands of Indians visited the exhibition, they asked questions and shared ideas with Masum. Throughout her time traveling Beyond Bollywood, she realized that the substantive and complex conversations she had with viewers were the most integral and dynamic part of the experience.

The exhibition continues to travel through India and its influence continues as well, creating points of contact and connection between the United States and India. The conversations inspired by Beyond Bollywood allow Indian audiences to engage deeply with American and Indian American culture and yield true cultural exchange. 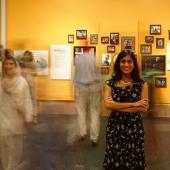 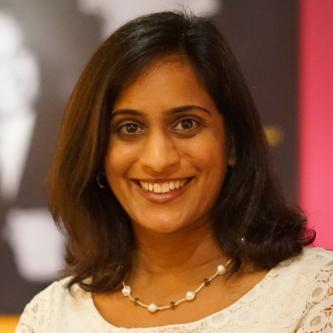 Dr. Masum Momaya has over 20 years of experience working for women’s rights, gender, race and class equality, and social justice. She is a former Museum Curator at the Smithsonian Asian Pacific American Center. Her most recent exhibition, Beyond Bollywood: Indian Americans Shape the Nation, showed at the National Museum of Natural History from 2014-2015 and is currently traveling around the United States and India. 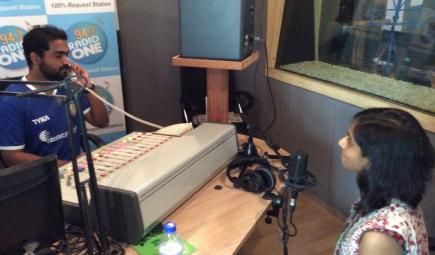 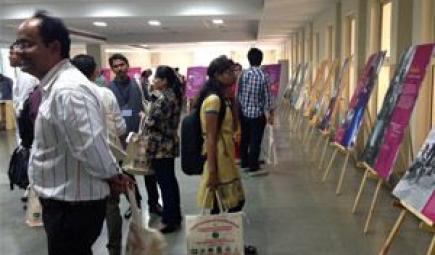 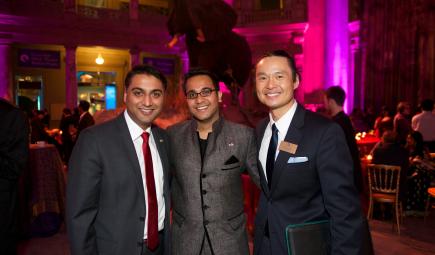 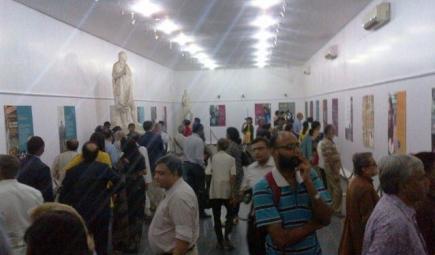 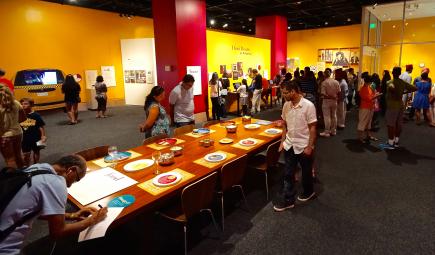 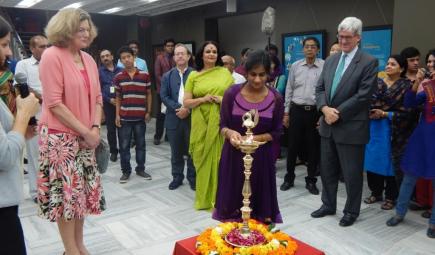 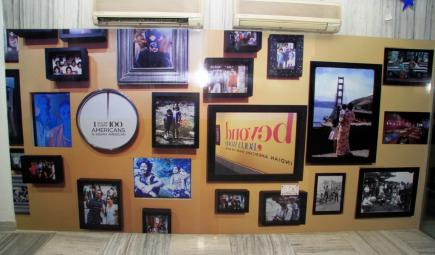 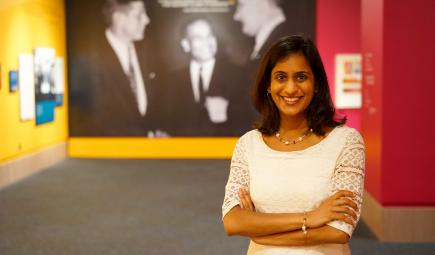 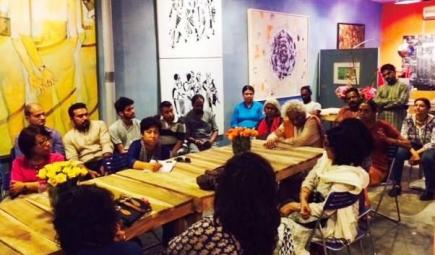 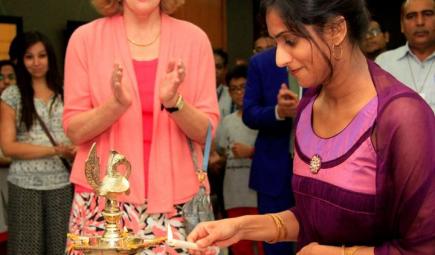