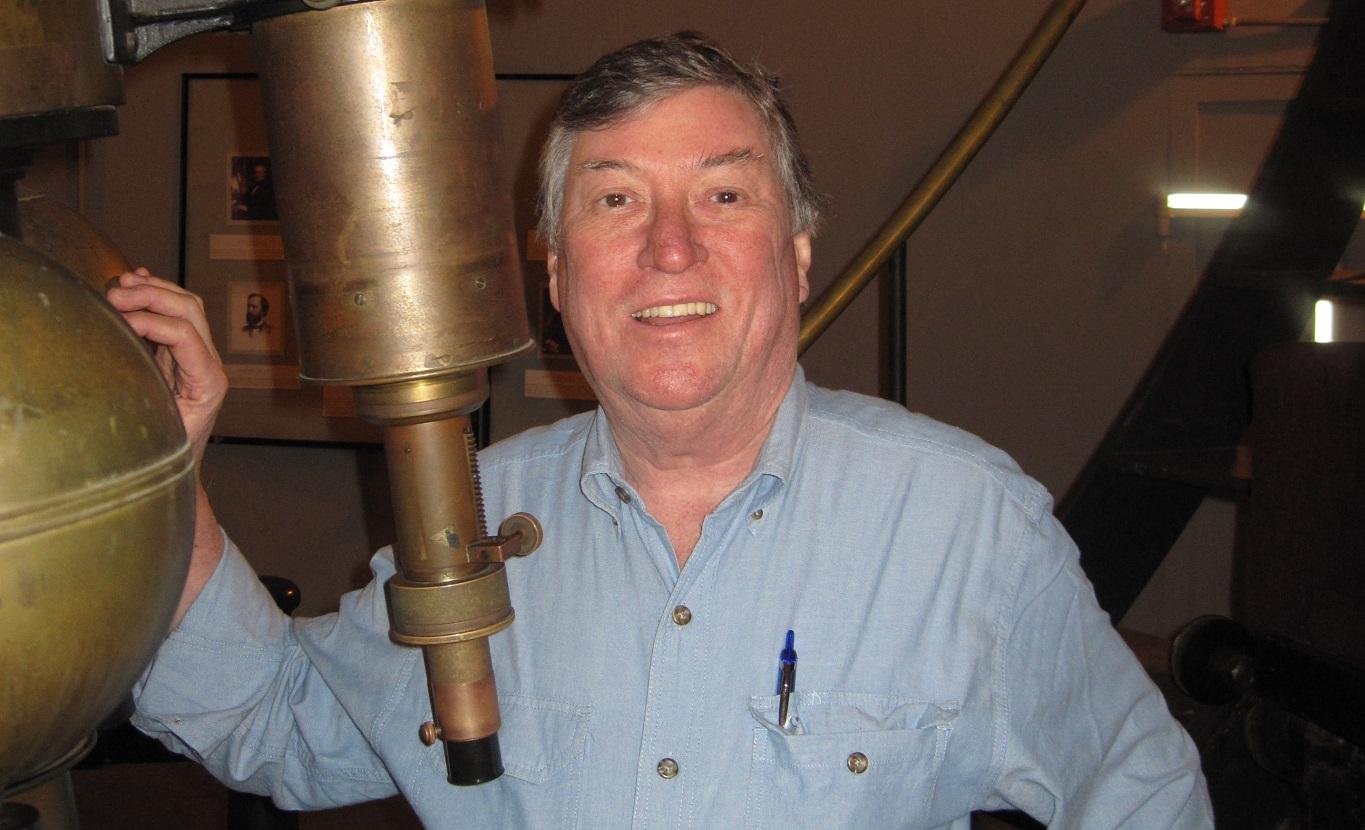 Kelly Chance is a senior physicist at the Harvard-Smithsonian Center for Astrophysics and a recognized leader in atmospheric science.

At the Smithsonian Astrophysical Observatory (SAO) he leads the Tropospheric Emissions: Monitoring of Pollution (TEMPO) project to measure air pollution. In 1985, he and colleagues from the Max Planck Institute for Chemistry introduced a method of space-based UV/visible spectroscopy to measure the troposphere (the lowest layer of atmosphere). For more than 30 years, Kelly has been researching at SAO and teaching about atmospheric science at Harvard.

Kelly received the Smithsonian Secretary’s 2013 Innovative Spirit Award—and a NASA Earth Venture Instrument Project award—for his work on TEMPO. Author of more than 150 scientific publications, he is also a member of multiple scientific committees and working groups to government and academic institutions, including NASA and the European Space Agency. Kelly earned his PhD in Chemical Physics at Harvard in 1978.