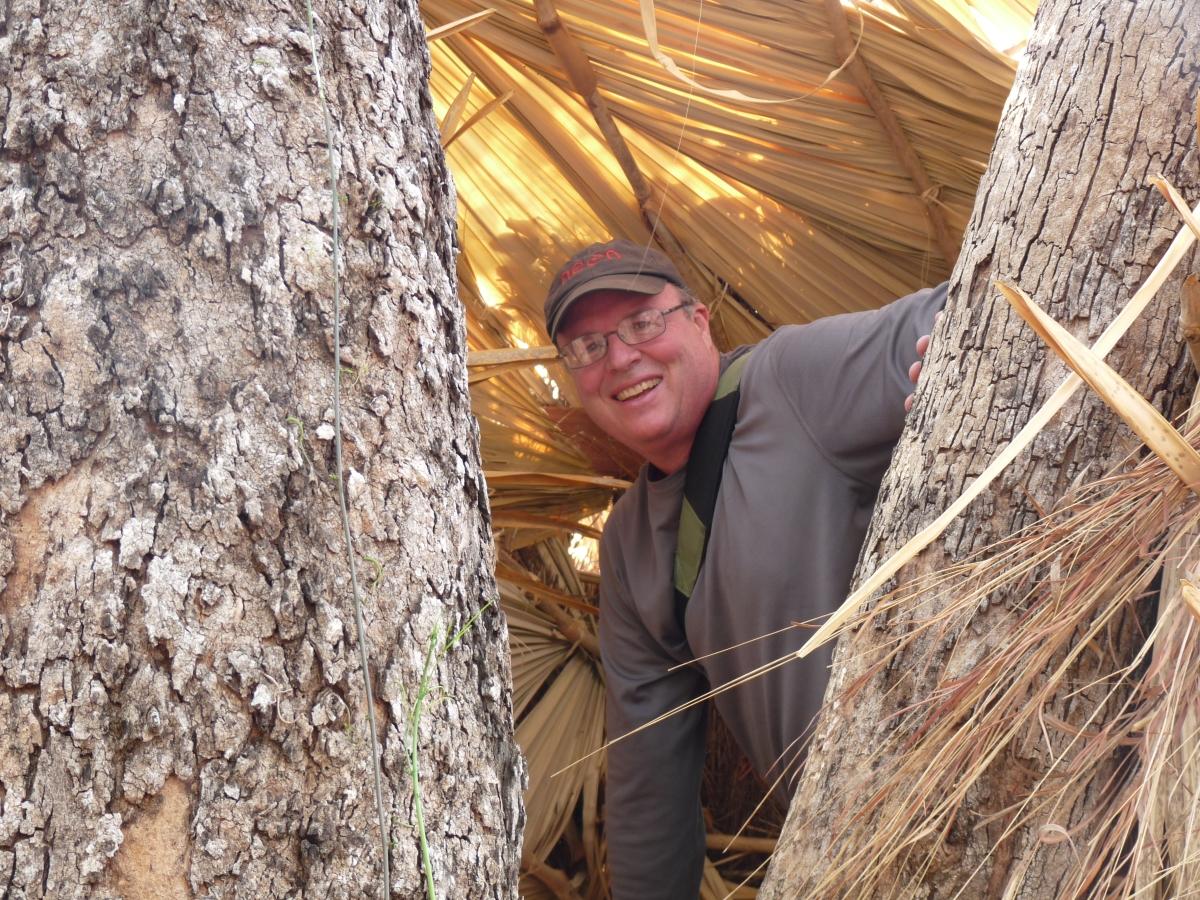 Bill McShea is an ecologist at the Smithsonian Conservation Biology Institute (SCBI) whose work focuses on the conservation of mammals and forests throughout Asia.

In Myanmar, Bill works with the local government and leads several countrywide surveys of Eld’s deer to document their remaining habitat and create conservation plans for the species. In Thailand, Bill is also working with the government to reintroduce captive breeding species into protected areas in the wild.

As an adjunct professor at Peking University in China, Bill helps train the next generation of conservation researchers in field data collection and remote sensing techniques. This research helps document the habitat preferences and ranges of endangered species, such as giant pandas, and the efficacy of conservation methods.

Bill coordinates the conservation of 65 deer species across the globe as co-chair of the Deer Specialist Group of the International Union for Conservation of Nature (IUCN). He received his BS from Bucknell University, an MS in Zoology from the University of New Hampshire in 1981, and his PhD from the State University of New York at Binghamton in 1985. He has been a research ecologist at SCBI since 1986.