Today, an estimated 2,500 Eld’s deer remain in the wild
In 2011, the first Eld’s deer fawn was born at the Khao Kheow Open Zoo in Thailand from an in vitro fertilization process developed at SCBI
LOCATION(S): Myanmar
Topics: Species

For more than two decades, Smithsonian scientists have worked to conserve the critically endangered Eld’s deer, a species that once ranged throughout Southeast Asia from Vietnam to India. Today only about 2,500 deer remain in the wild, primarily in Myanmar and Cambodia.

Led by Smithsonian scientists Bill McShea, Melissa Songer, and Peter Leimgruber, researchers mapped the remaining dry tropical forest habitat that the Eld’s deer depend on and located a previously unknown population of Eld’s deer in the wild. 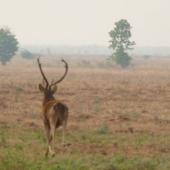 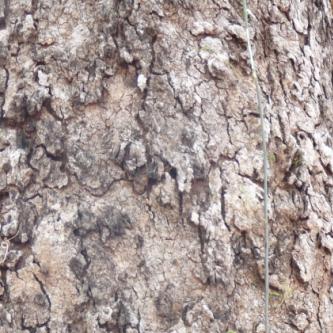 Bill McShea is an ecologist at the Smithsonian Conservation Biology Institute (SCBI) whose work focuses on the conservation of mammals and forests throughout East and Southeast Asia. 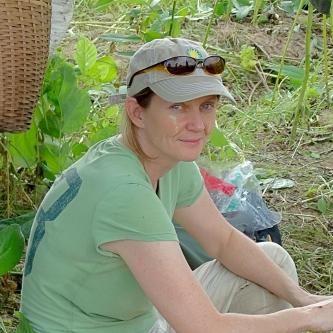 Melissa Songer is a conservation biologist researching ways to help sustain and restore species in the wild. 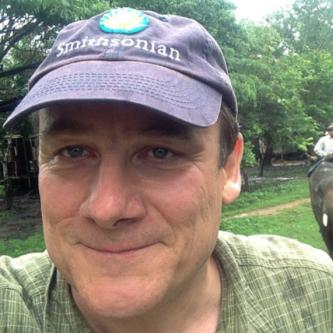 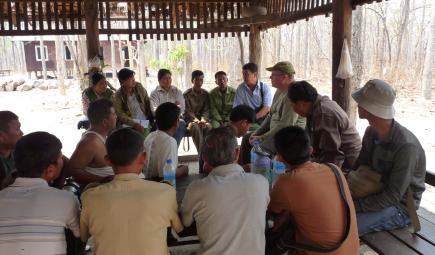 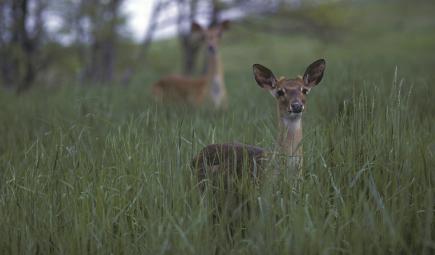 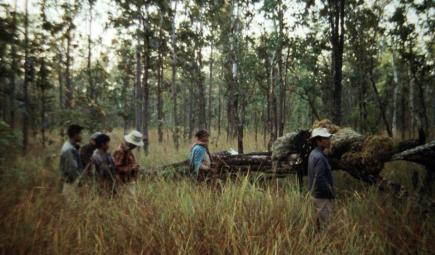 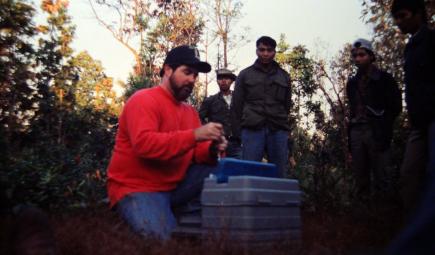 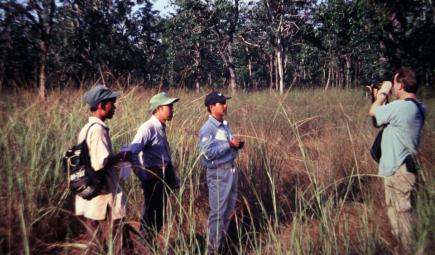 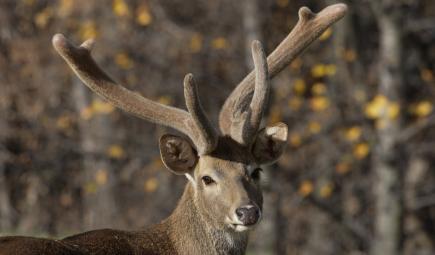 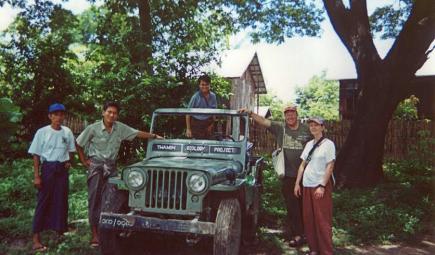 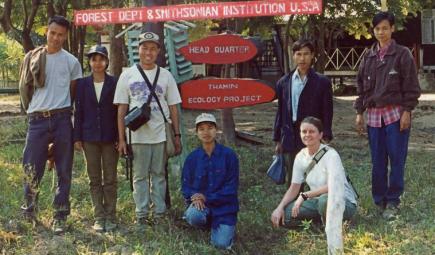