3 million or 90% of Native population of the Caribbean may have died by the early 1500s
>500 years of history reexamined by the Caribbean Indigenous Legacies Project
4000+ square foot bilingual exhibition planned for 2018 at the National Museum of the American Indian
Engages with the history of three major Latino communities: Puerto Ricans, Cubans, and Dominicans
LOCATION(S): Dominican Republic | Cuba
Topics: Cultural Sustainability

Many believe that Christopher Columbus’ conquest of the Caribbean led to the extinction of the Native people known as the Taíno. However, despite the devastation of the early colonial era, the Taíno passed on their knowledge about their natural and cultural world to Europeans and Africans who arrived to the islands, and Native culture and people survive—and thrive—today. The Smithsonian’s Caribbean Indigenous Legacies Project (CILP), co-led by Ranald Woodaman, Exhibitions and Public Programs Director at the Smithsonian Latino Center, and José Barreiro, Assistant Director for Research at the National Museum of the American Indian, explores how Taíno culture continues to evolve and thrive, despite the first devastating encounter with European colonization. The Caribbean Indigenous Legacies Project tells this story of perseverance and helps provide a framework for understanding Native heritage in a multiethnic context.

Through ethnographic fieldwork, workshops, and study of Smithsonian and Caribbean partner collections, the Caribbean Indigenous Legacies Project is revealing how Taíno culture survived and contributed to the survival of the region’s European and African newcomers. The project reveals the regional legacy of ancestral Taíno people and documents the contemporary resurgent interest in Native heritage. Creating a bilingual exhibit that opened at the National Museum of the American Indian in New York, NY in 2018, as well as a companion website and research toolkit, the project seeks to be a resource to those searching for more information about Native heritage in the Caribbean and its diaspora. 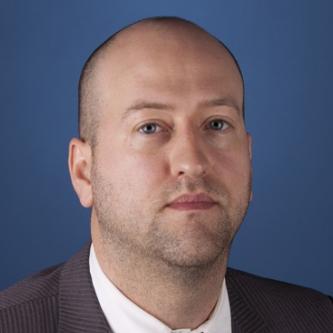 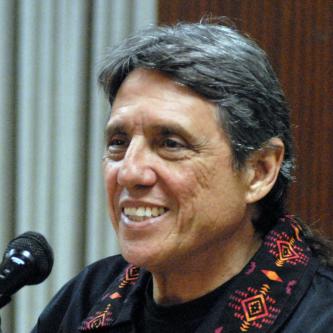 José Barreiro was the Assistant Director for Research and Director, Office for Latin America, Smithsonian National Museum of the American Indian. 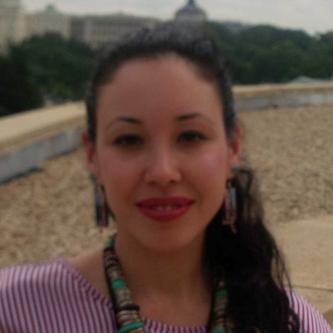 Christina Gonzalez is a PhD student in Sociocultural Anthropology at the University of Texas at Austin, with concentrations in Native American & Indigenous Studies and Museum Studies. 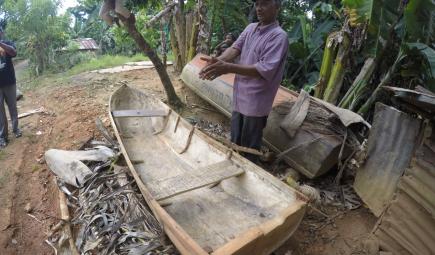 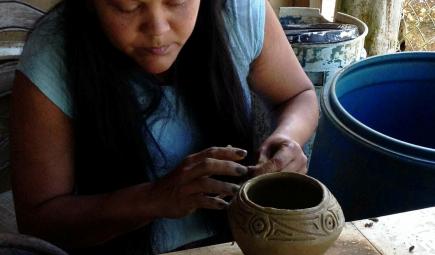 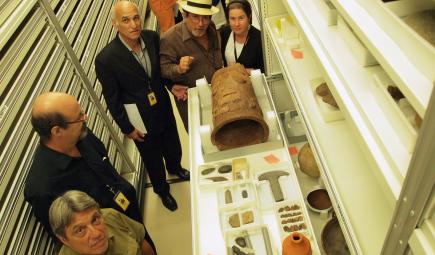 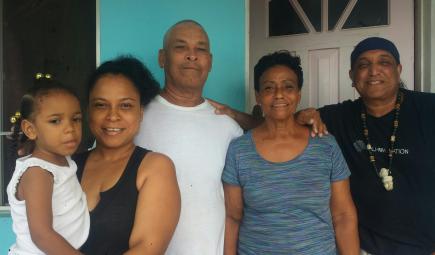 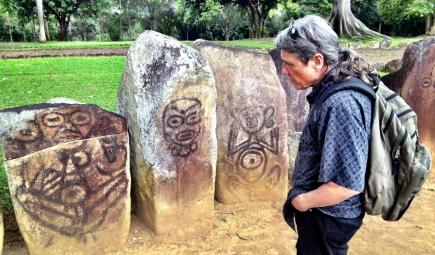