When Smithsonian paleobotanist Carlos Jaramillo learned that expansion of the Panama Canal in 2006 would involve blasting away 100 million tons of rock, he saw a unique opportunity to study the geology and fossils of this important bridge between two continents. Carlos and a team of researchers from the U.S., Colombia and Panama used a number of geological techniques and fossil collecting on a massive scale to explore how the Isthmus of Panama was formed.

They found an abundant and unique fossil record. These findings help us understand how this single historical incident— the creation of a land bridge between the America— changed our global climate and the evolution of life in the Americas. 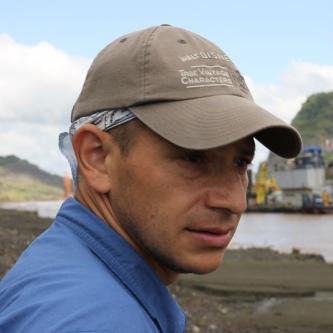 Carlos Jaramillo studies patterns of plant diversity and investigates their relations to climate change. As a paleobotanist (someone who studies ancient plants) at the Smithsonian Tropical Research Institute, his research focuses on the evolution of tropical landscapes and its biota throughout geological history. 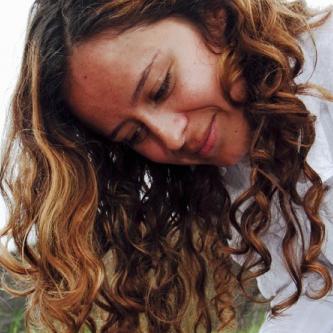 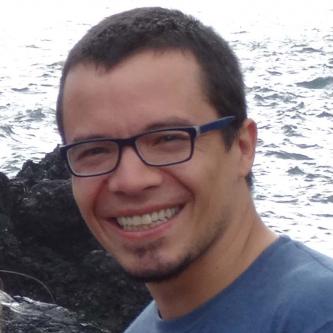 Aldo Rincon is a geologist and Doctoral Candidate at the University of Florida studying the origins and evolution of New World Tropics terrestrial biodiversity. 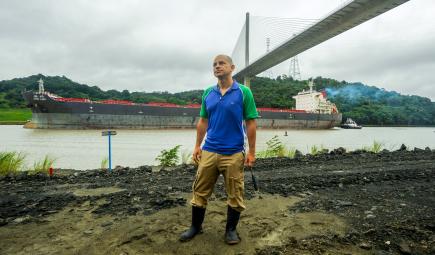 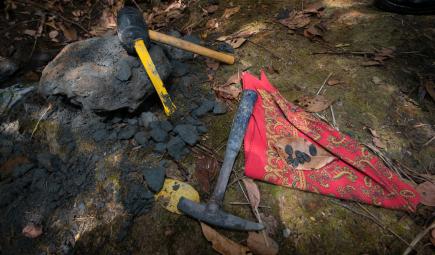 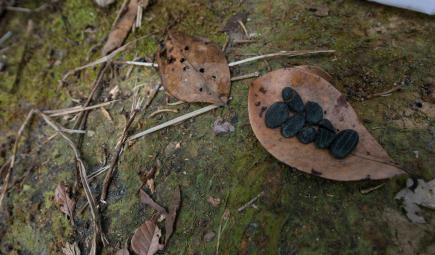 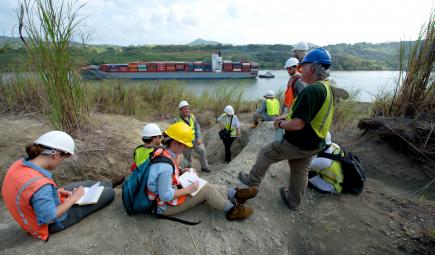 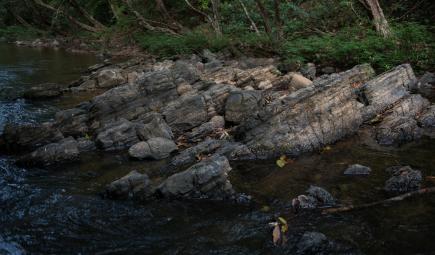 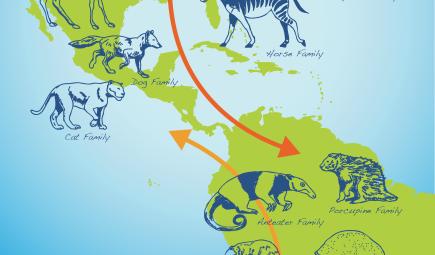 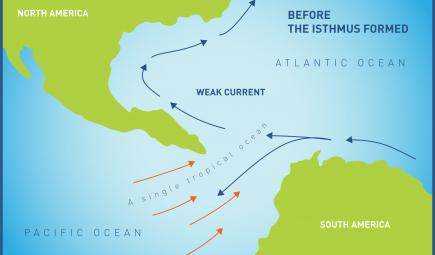 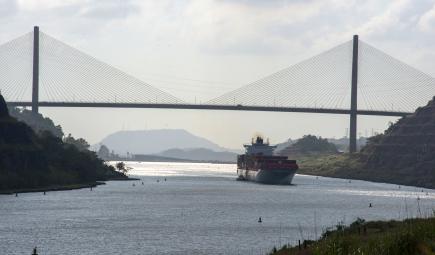