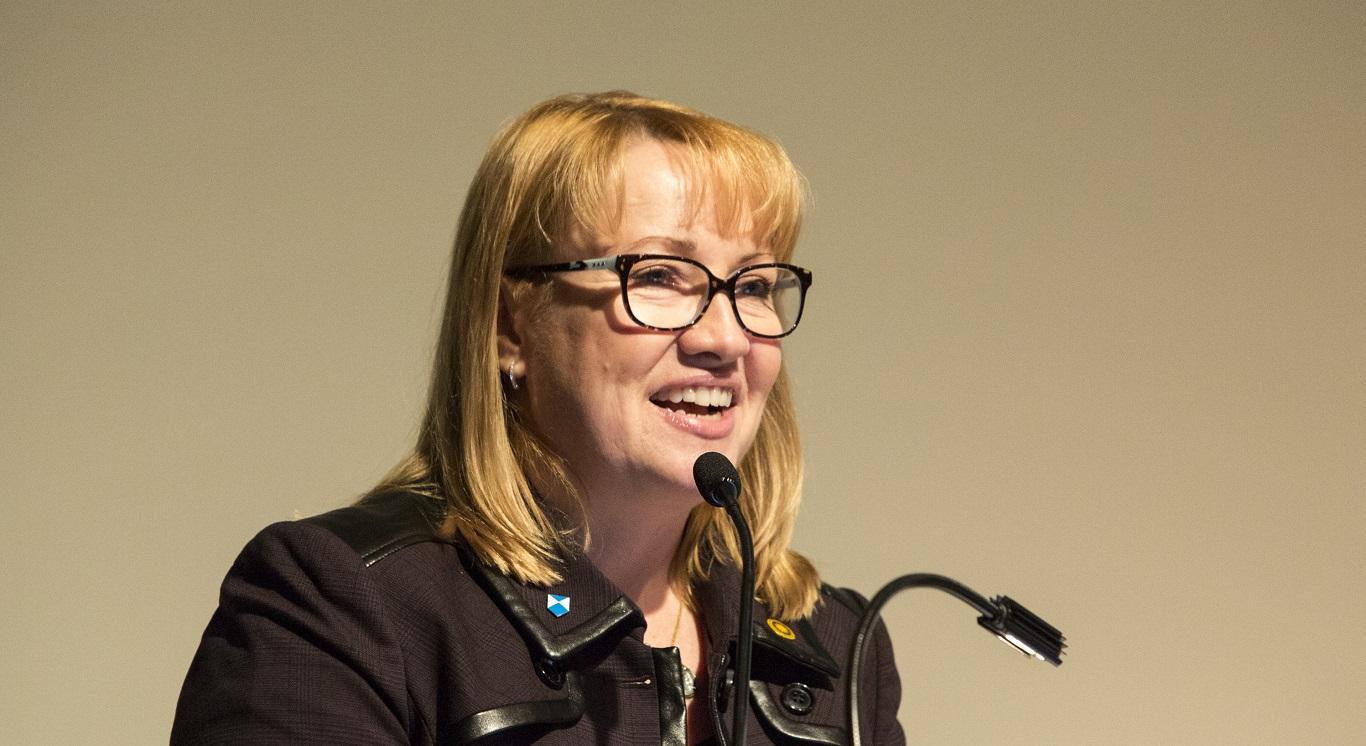 Corine Wegner is the director of the Smithsonian Cultural Rescue Initiative (SCRI), an outreach program dedicated to the preservation of cultural heritage in crisis situations in the U.S. and abroad. SCRI’s work includes projects in Syria, Iraq, Haiti, Nepal, and around the world. SCRI also co-chairs, with FEMA’s Office of Environmental and Historic Preservation, the Heritage Emergency National Task Force, part of the U.S. National Disaster Recovery Framework.

Wegener’s connection to Smithsonian began with the Haiti Cultural Recovery Project, where she served as international project coordinator for the preservation of more than 30,000 objects of Haitian heritage after the devastating 2010 earthquake. Before her arrival to the Smithsonian, Wegener was an associate curator in the department of Decorative Arts, Textiles, and Sculpture at the Minneapolis Institute of Arts. In her concurrent career as a US Army Reserve officer, she served on several military deployments, including as an Arts, Monuments, and Archives Officer assigned to assist after the 2003 looting of the Iraq National Museum. Now retired from the Army Reserve, she continues to serve on the board of the Civil Affairs Association and organizes regular military cultural heritage awareness events at Smithsonian. In 2006, Corine founded the U.S. Committee of the Blue Shield, part of an international organization dedicated to raising awareness of the 1954 Hague Convention for the Protection of Cultural Property in the event of Armed Conflict. Her efforts led to the U.S. ratification of this important treaty in 2009.