Over 7,000 languages are spoken in the world today. Experts estimate that a language disappears every three to four months. At this rate, over half of the world’s languages will no longer be spoken by the end of this century without intervention.

Smithsonian’s Recovering Voices initiative promotes the documentation and revitalization of the world’s endangered languages and the knowledge preserved in them. This Smithsonian initiative is a partnership between the National Museum of Natural History, the Center for Folklife and Cultural Heritage, the National Museum of the American Indian, as well as a global network of partners who support this mission and research, including the University of Hawaii, the Endangered Language Fund, the Myaamia Center, Cultural Survival, UNESCO, the Hans Rausing Endangered Languages Program at SOAS, University of London, and the Auckland University of Technology in New Zealand. Through research, public outreach, community collaboration, and Smithsonian collections, Recovering Voices works to document and help sustain and revitalize language traditions today and for future generations.

In Papua New Guinea, Smithsonian Curator of Globalization Joshua A. Bell works with communities in the Purari Delta of the Papuan Gulf to document and sustain language and knowledge traditions. Today there are more than 850 different languages spoken in Papua New Guinea and these languages hold vital information about increasingly fragile ecosystems threatened by logging, extractive industries, and climate change. 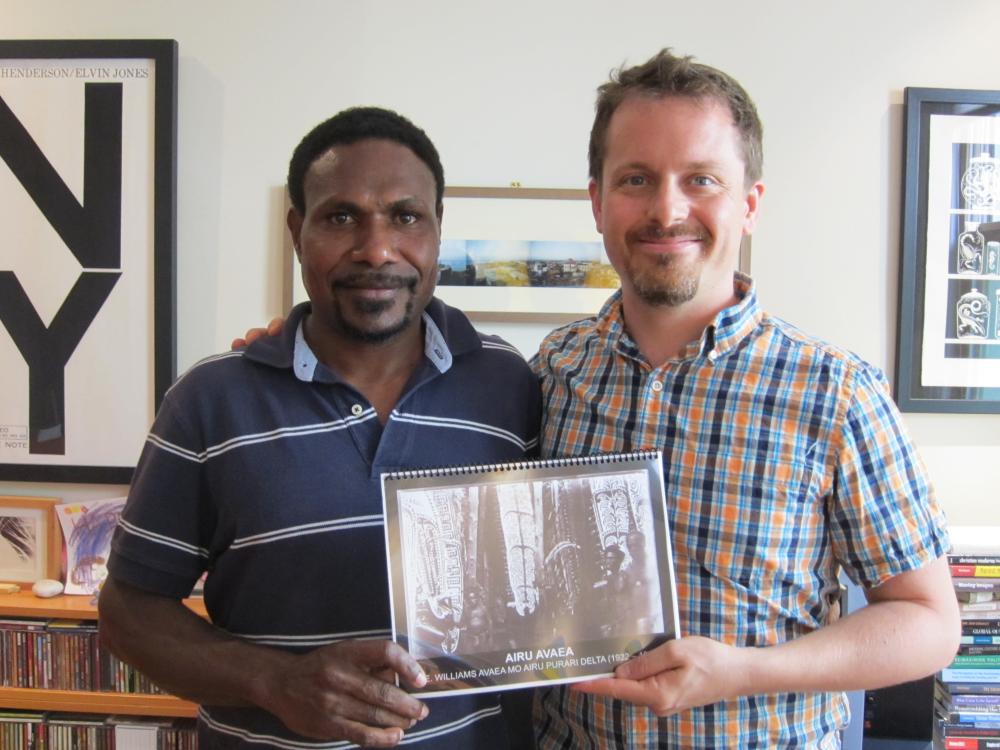 Joshua shares Smithsonian collections related to the Purari Delta with these communities and collaborates with members of the community to record indigenous environmental knowledge found in song, stories and objects. "Recovering Voices helps us find better ways to collaborate with communities in Papua New Guinea and elsewhere and to better connect indigenous communities to Smithsonian collections as they work to document and revitalize their traditions,” Joshua says.

He is working with community members in Mapaio village and in Washington, D.C., to develop education and reference materials in the local language, I’ai, and English. To date these have included a book of photographs taken in 1922 and posters that illustrate local ethnobotanical knowledge, as well as the traditional knowledge materialized in basketry traditions. Through these materials heritage is given a new form and means to circulate in communities. 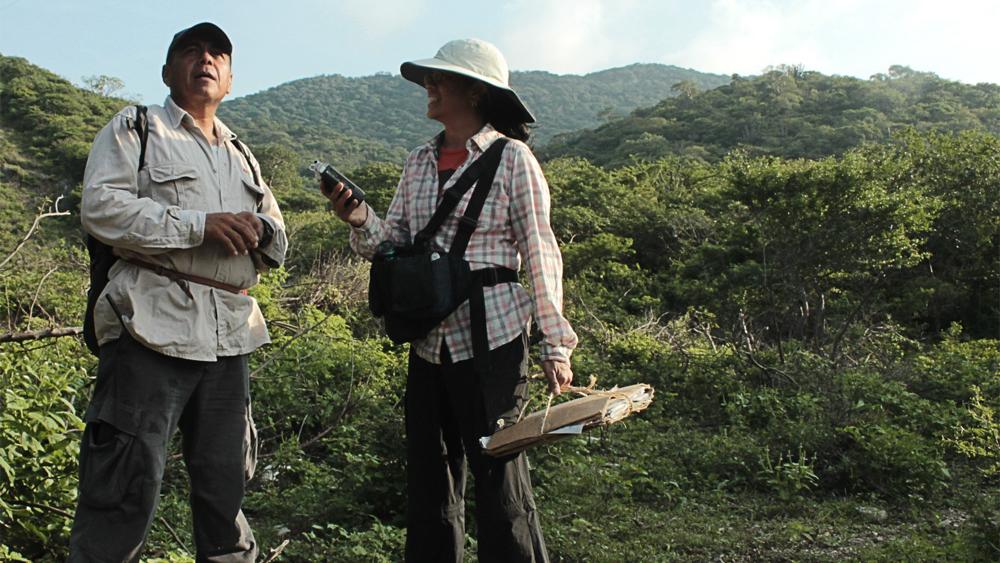 In southern Mexico, Smithsonian linguist Gabriela Pérez Báez documents and analyzes Isthmus Zapotec in the town of La Ventosa in southern Mexico. While tens of thousands of people speak Isthmus Zapotec, in 20 out of 22 communities, children no longer spea. Gabriela works with local communities to document this endangered language and to develop revitalization efforts and strengthen existing initiatives in local schools. 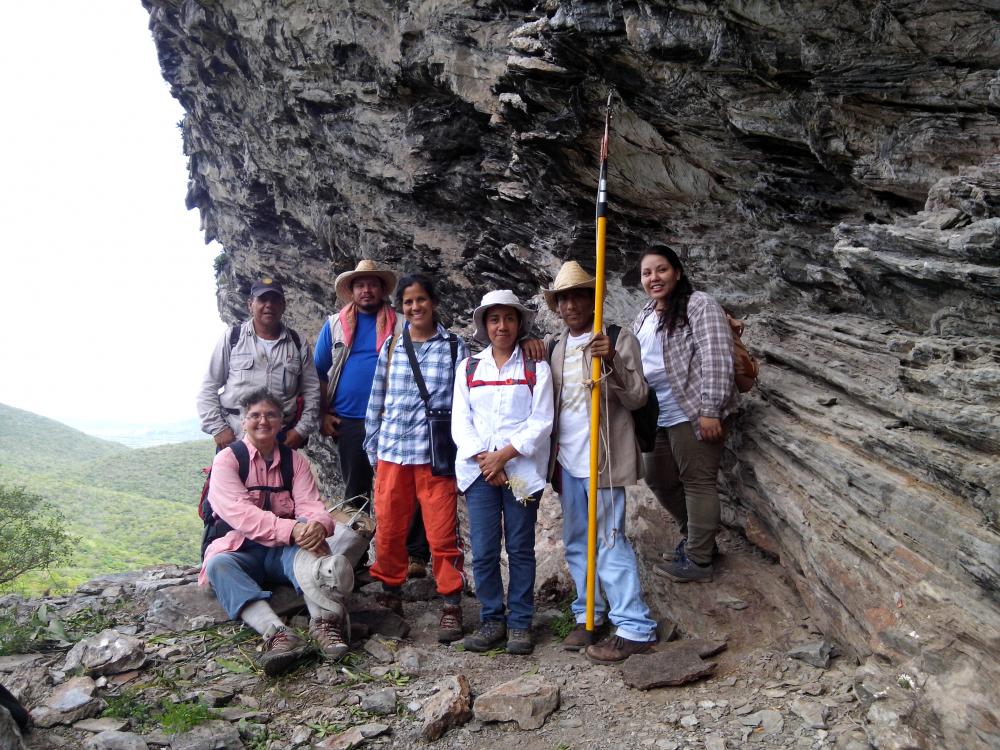 Gabriela is currently compiling a dictionary of Isthmus Zapotec and a multilingual, digital ethnobotanical herbarium—an online portal to digital collections of preserved plant specimens that will be available in Zapotec, English, and Spanish. The herbarium is one of a wider set of school resources Gabriela is developing. These include school curricula, posters for students to identify plants, and training for teachers to use these resources in schools. To collect the materials for these new resources, Gabriela collaborated with local La Ventosa researchers, botanists at the Smithsonian and Mexican institutions including the National Herbarium (MEXU), and a Oaxacan artist. These resources will make information about local plant species available to students of all ages and help revitalize language, science, and cultural knowledge for a new generation in La Ventosa and 22 additional municipalities across the Isthmus.